Back to Portfolio
Previous Next 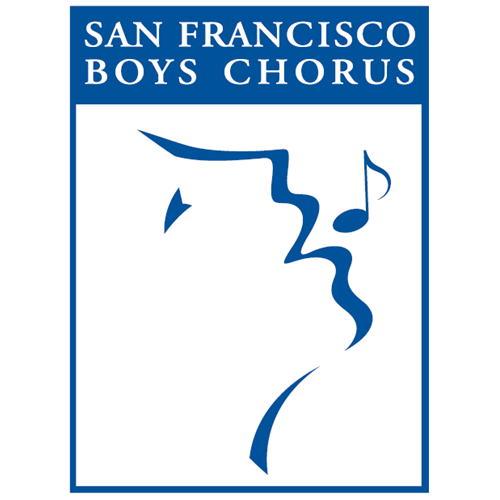 The San Francisco Boys Chorus was formed in 1948. Generations of boys have passed through the organization and have performed around the world. The San Francisco Boys Chorus has a long history of touring nationally and internationally. Within America, the chorus has performed at Carnegie Hall in New York and many prestigious locations within the greater Bay Area of San Francisco as well as appearing at the Grand Teton Music Festival in Wyoming and in 2009, the chorus was honored to sing at the Inauguration Ceremonies for President Barack Obama in Washington D.C.

The Boys Chorus had a dated website that was no longer serving them nor living up to their mission. We designed and developed this site in collaboration with their board and the team at Catalyst SF including founder John Durham.

The site includes several features including: