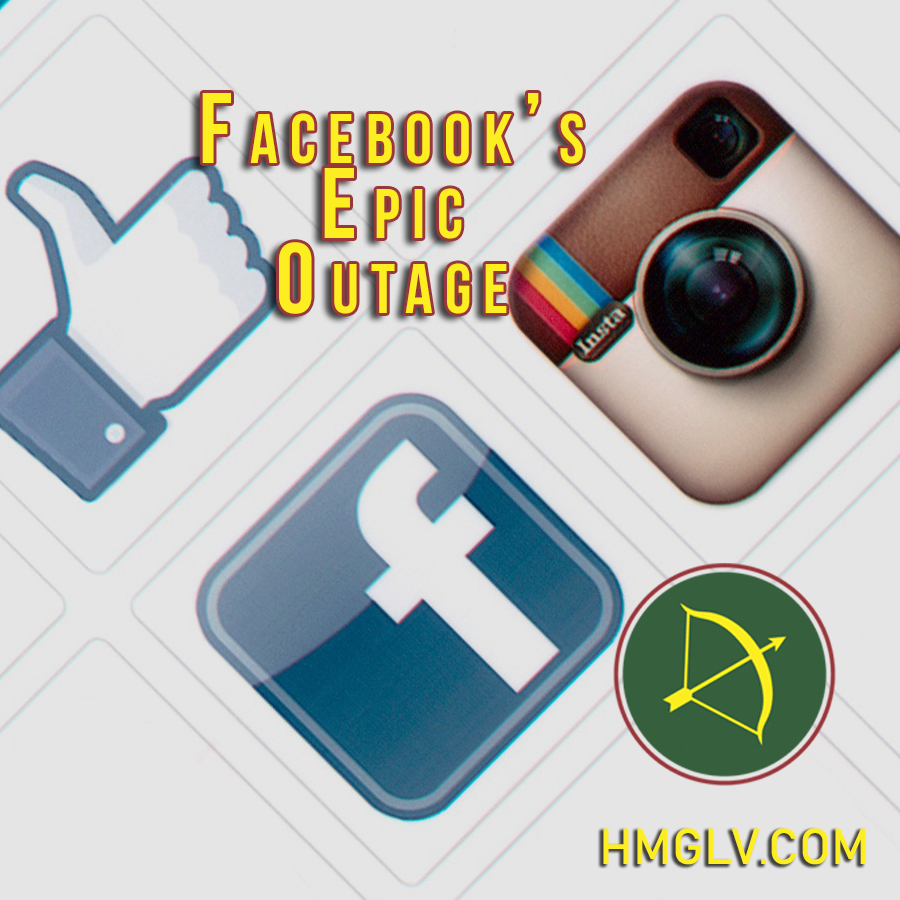 It started like any other day. The sun was shining, the kids needing something, the dogs queuing you that morning has arrived. When, just as sudden as the day starts, the something terrible happens.

I’m sorry, what? How long is this going to take? Okay. But it wasn’t just Facebook, it’s Instagram, and Messenger as well. They’re all the same family, so I instantly start wondering about what could be happening. I decide to get through a few tasks over here and come back to work on Facebook’s sites in a bit. But, almost an hour later, and the same thing happens. Then, here it comes… the panic.

First, the text messages, then the phone calls, as more people start questioning whether their accounts have been compromised. So, I help route them to their accounts, and they go to create a post, and it takes them right back to the home page. The same message appears. Over and over.

And not just in Facebook. They can’t communicate with their kids, their clients, their colleagues. We have Facebook Messenger integrated into their websites for chat, we are running ads on Instagram and Facebook, and can’t log into our accounts to see them. The only thing I’m confident of is that Facebook is capable of overcoming whatever hack or attack they are facing.

This set off a slurry of comments and questions about the possible reason. With people jumping to the worst possible conclusions a response only an hour later.

Yesterday, as a result of a server configuration change, many people had trouble accessing our apps and services. We've now resolved the issues and our systems are recovering. We’re very sorry for the inconvenience and appreciate everyone’s patience.

Now, for many people, they can answer the question, at least a little. What would you do if Facebook was suddenly gone?